On July 12, 2016, GFLEC and the FINRA Investor Education Foundation co-hosted the release of the data from the 2015 National Financial Capability Study (NFCS). The NFCS is an ongoing, multi-year project by FINRA Foundation aimed at monitoring and better understanding financial capability in America. The first wave of NFCS data was collected in 2009 and the second wave in 2012.

The release of the data took place at the George Washington University (GW) with remarks by the following speakers:

The program also included a panel discussion with the following participants:

Gerri Walsh, President of the FINRA Investor Education Foundation, and Annamaria Lusardi, Academic Director of GFLEC, emceed the event. The program was followed by a one-hour reception.

GFLEC also co-hosted the release of the 2012 NFCS data with FINRA Foundation.

The most recent wave of the National Financial Capability Study included new questions on topics such as student loans, medical debt, and financial planning.

Read Director Lusardi’s Wall Street Journal blog post about the data: “So Much Student Debt, So Much Ignorance.”

And she co-authored with Gerri Walsh, of FINRA Foundation, a Forbes blog post on the findings: “A Peek Into America’s Pocketbook Reveals Finances Are Improving Slowly, But Surely.”

Among the study’s most significant findings: 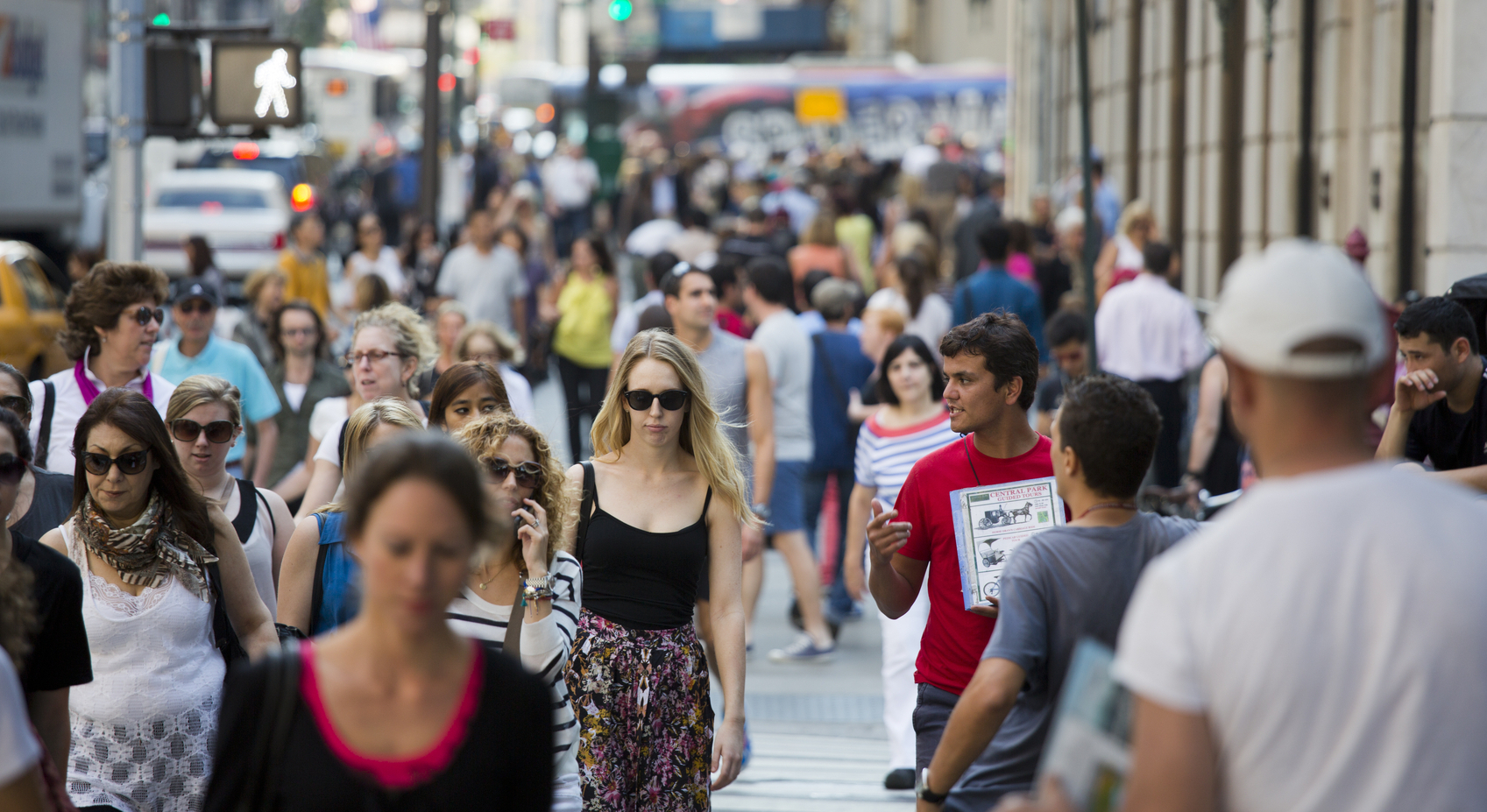 GFLEC has been working on the NFCS data since the first wave was released in 2009. The data is uniquely useful because it is rich in information and has a large sample size. The data helps to shed light on many different aspects of Americans’ financial capability. Below you can find links to some of GFLEC’s work on the previous NFCS waves.