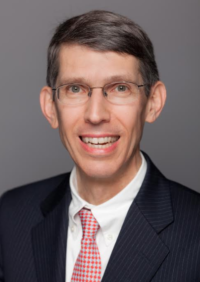 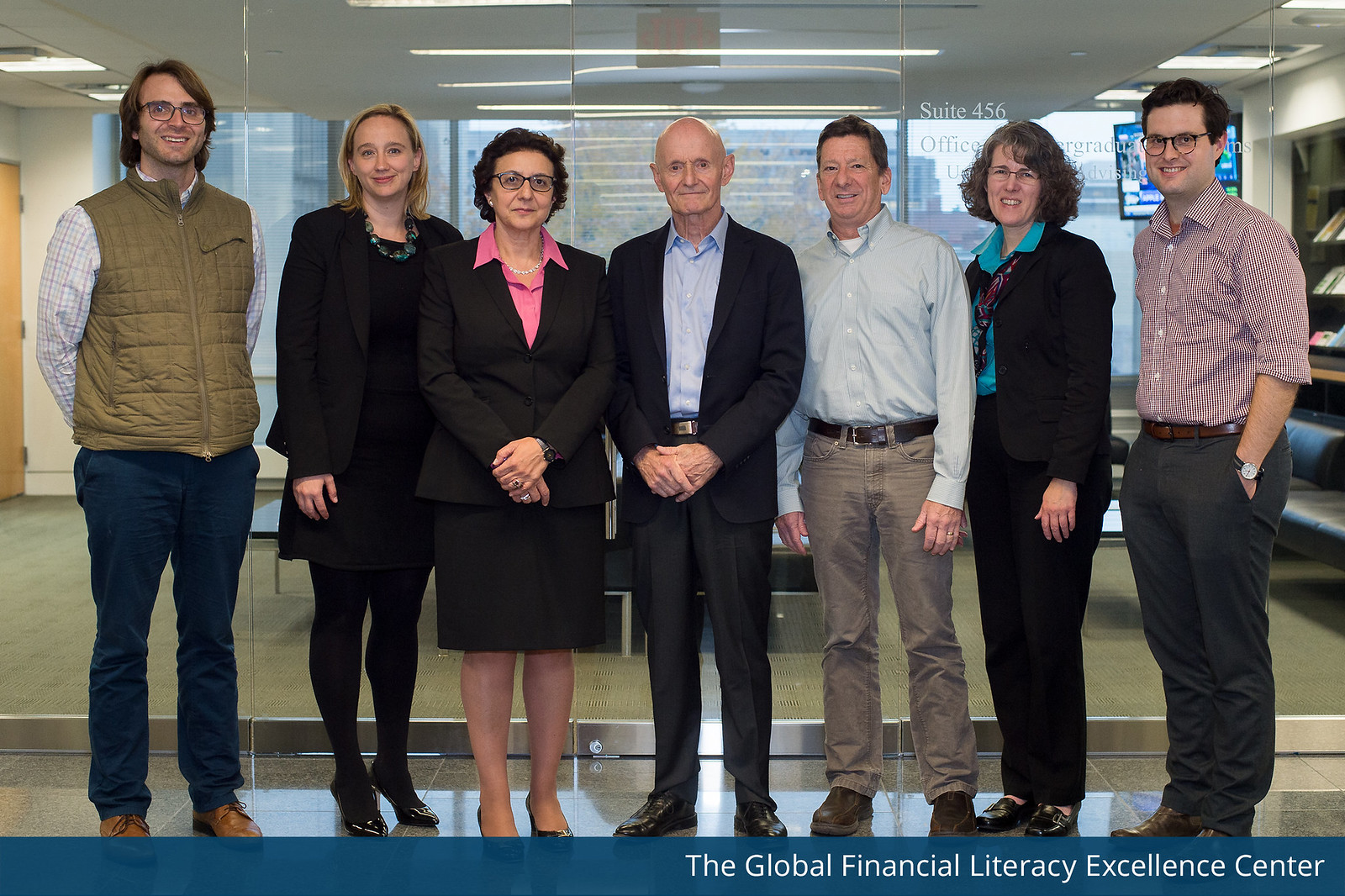 Dr. Poterba’s research focuses on how taxation affects the economic decisions of households and firms, particularly those involving saving and portfolio behavior.  His recent research has analyzed the determinants of retirement saving, the draw-down of assets after households reach retirement, and the role of tax-deferred retirement saving programs such as 401(k) plans in contributing to retirement security.

Dr. Poterba is a trustee of the College Retirement Equity Fund (CREF), the TIAA-CREF mutual funds, and of the Alfred P. Sloan Foundation. He holds an undergraduate degree from Harvard College and a D. Phil. in Economics from Oxford University, where he was a Marshall Scholar.

Recent declines in long-term real interest rates raise new challenges for both the accumulation and the draw-down of retirement resources. These challenges confront both defined benefit and defined contribution pension plans, and if sustained, they are likely to prompt responses on many margins: the saving rate of the working population, the length of working lives, and the structure of old age support programs. This presentation will explore the effect of a decline in the rate of return available to retirement savers on the connection between saving behavior and retirement wealth.  It will also draw on administrative data from TIAA, a large and mature defined contribution pension system, to describe time series variation in the choice of draw-down strategies for savers who reach retirement with an accumulated pension balance. Changes in available rates of return may affect both the amount of wealth available at retirement, and the likelihood of choosing to purchase an annuity with some or all of that wealth.

GW uses cookies and other technology on our websites to improve your website experience and to better understand how you use our websites. Visit GW’s Website Privacy Notice to learn more about how GW uses cookies and, if you should choose, how to disable them. I understand that by clicking “I consent” and continuing to use this website, I agree to GW’s use of cookies.I consent