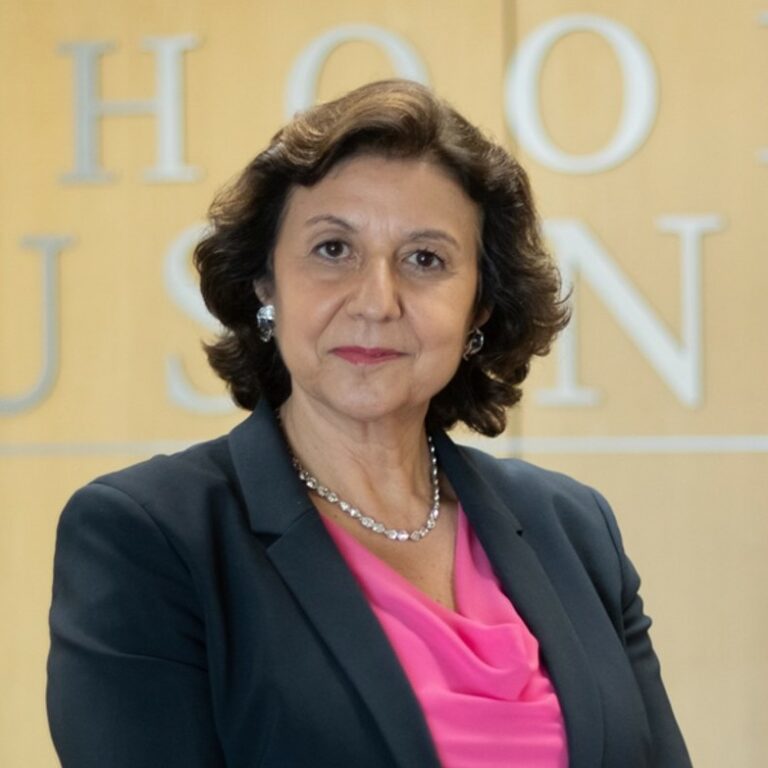 Annamaria Lusardi is University Professor of Economics and Accountancy at the George Washington University School of Business (GWSB).  Moreover, she is the founder and academic director of GWSB’s Global Financial Literacy Excellence Center (GFLEC). Previously, she was the Joel Z. and Susan Hyatt Professor of Economics at Dartmouth College, where she taught for twenty years. She has also taught at Princeton University, the University of Chicago Harris School of Public Policy, the University of Chicago Booth School of Business, and Columbia Business School. From January to June 2008, she was a visiting scholar at Harvard Business School. She holds a Ph.D. in Economics from Princeton University and a BA from Bocconi University in Italy.

Dr. Lusardi has also won numerous research and other awards. The more recent ones include giving the Kahneman Lecture at the annual meeting of economic psychology and behavioral economics, the 2018 Ketchum Prize from FINRA Investor Education Foundation, the 2018 Oscar and Shoshana Trachtenberg Prize for Faculty Scholarship, the 2017 Skandia Research Award on Long-Term Savings (awarded in Sweden), the 2015 Financial Literacy Award from the International Federation of Finance Museums (awarded in China), the 2014 William A. Forbes Public Awareness Award from the Council for Economic Education, the 2013 William E. Odom Visionary Leadership Award from the Jump$tart Coalition for Personal Financial Literacy, and the National Numeracy Network’s inaugural 2012 Steen Award. Moreover, she is the recipient of the 2007 Fidelity Pyramid Prize, an award to authors of published applied research that best helps address the goal of improving lifelong financial well-being for Americans. She also received an honorary degree of Doctor of Science (Economics and Business Administration) from the University of Vaasa in Finland. In 2019, she was included in the Forbes list of the 100 successful women in Italy.